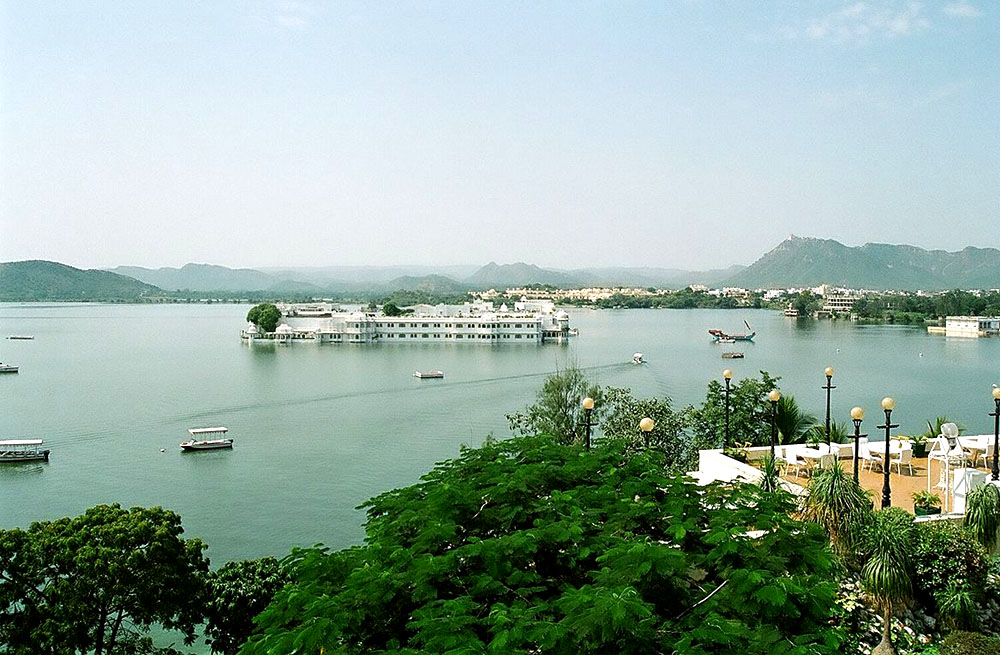 Lake Pichola Udaipur: The Must-See Destination for Any Tourist

Udaipur the city which is considered near synonymous with legendary Mewar dynasty of Rajasthan remains a hot favorite with tourists visiting the state. While its ruins of royal palaces enthrall thousands of tourists, the beautiful

of the city are no less enticing, as it is. Set up in 1362 AD by Pichhu Banjara, Lake Pichola Udaipur was named after adjacent Picholi village. It contains 4 islands and in all of the, palaces have been built. Among these, the Jag Mandir deserves a special mention.

The Lake Pichola Udaipur is 3 miles long and width is approx 2 miles. The lake was later expanded by Maharana Udai Singh. He also set up a dam. The lake has hills on the sides and the islands inside have enthralling citadels with rich heritage. At the north east side of this lake, there stands the magnificent Mohan Mandir, made by Jagat Singh. Tourists often indulge in boat rides when exploring this beautiful lake and visiting the islands and palaces located in it. An evening boat ride would be a splendid idea for anyone visiting the city and the lakes. Watching the reflections of grey blue mountain ranges on clear water of the lake is an awesome experience.

Without exploring Lake Pichola Udaipur, any tourist would actually miss out on major sighting in Udaipur! The location of the lake and easy transport options from city makes it even more alluring. All public transport means are available to reach the lake. 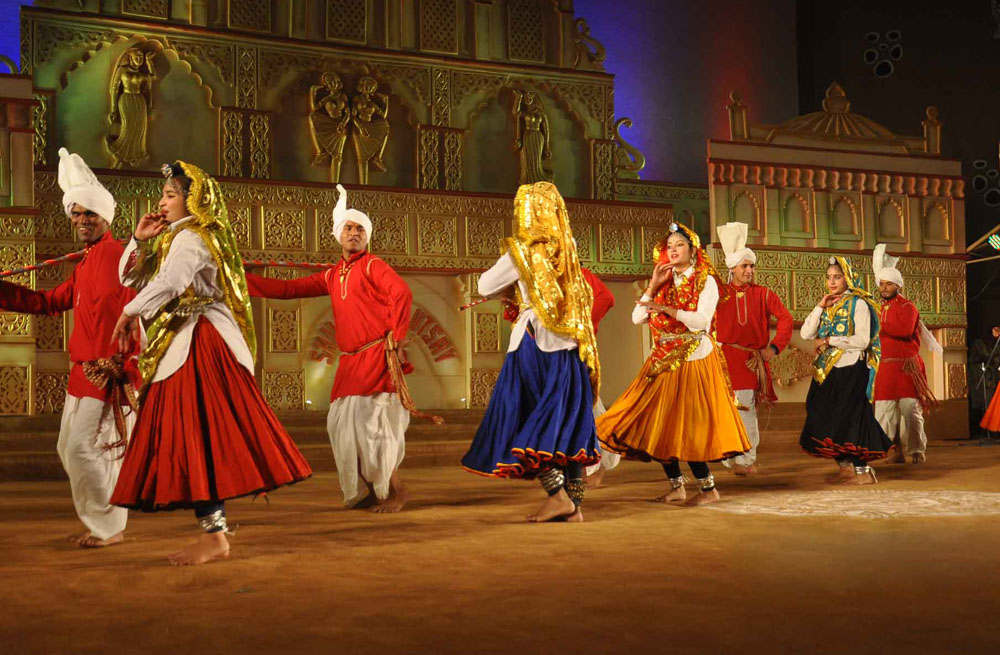 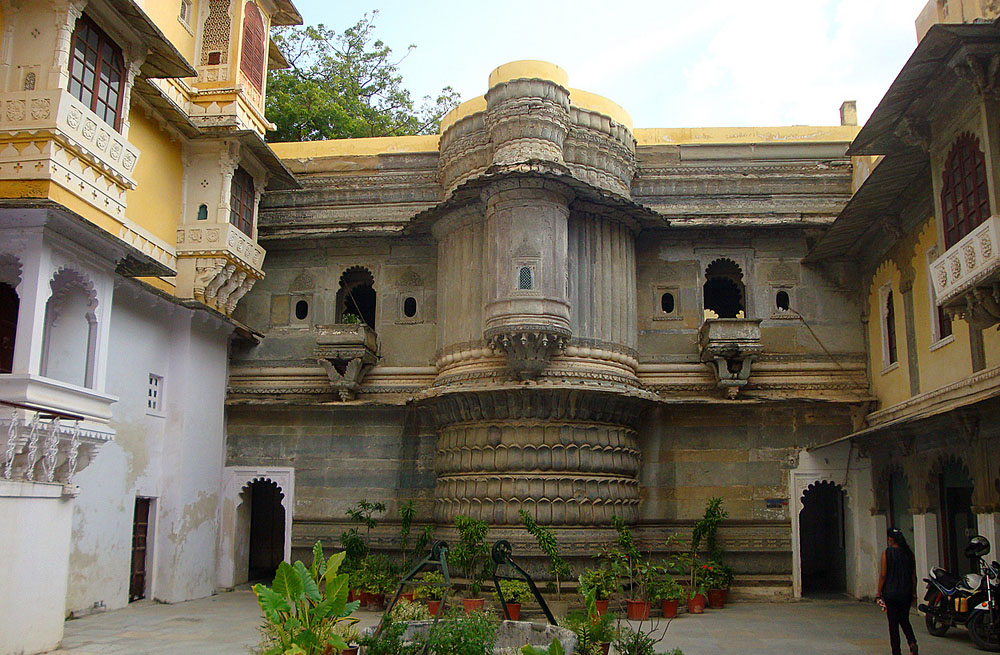 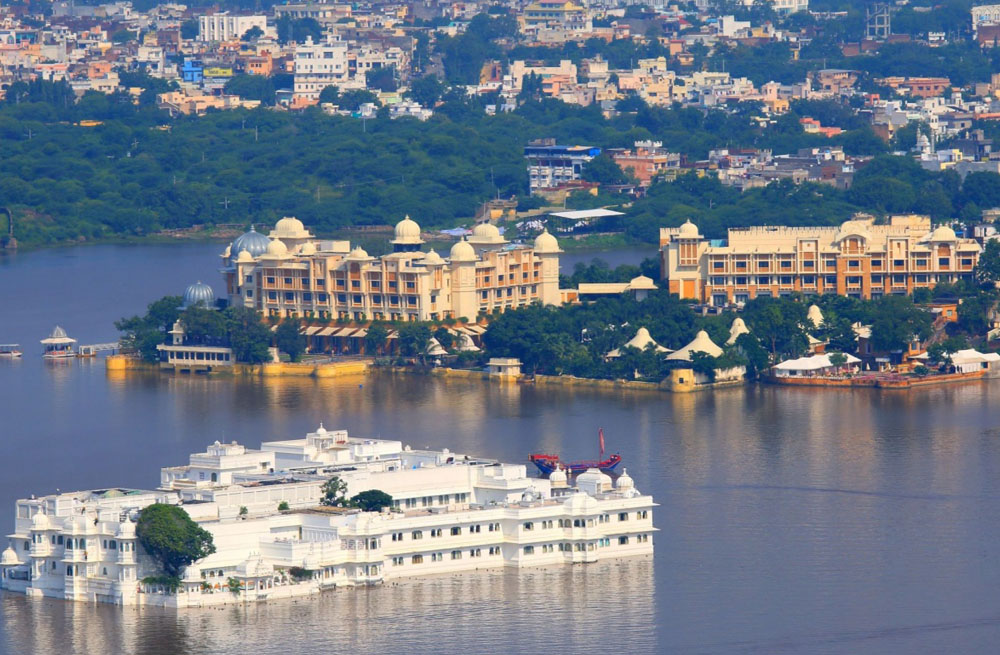